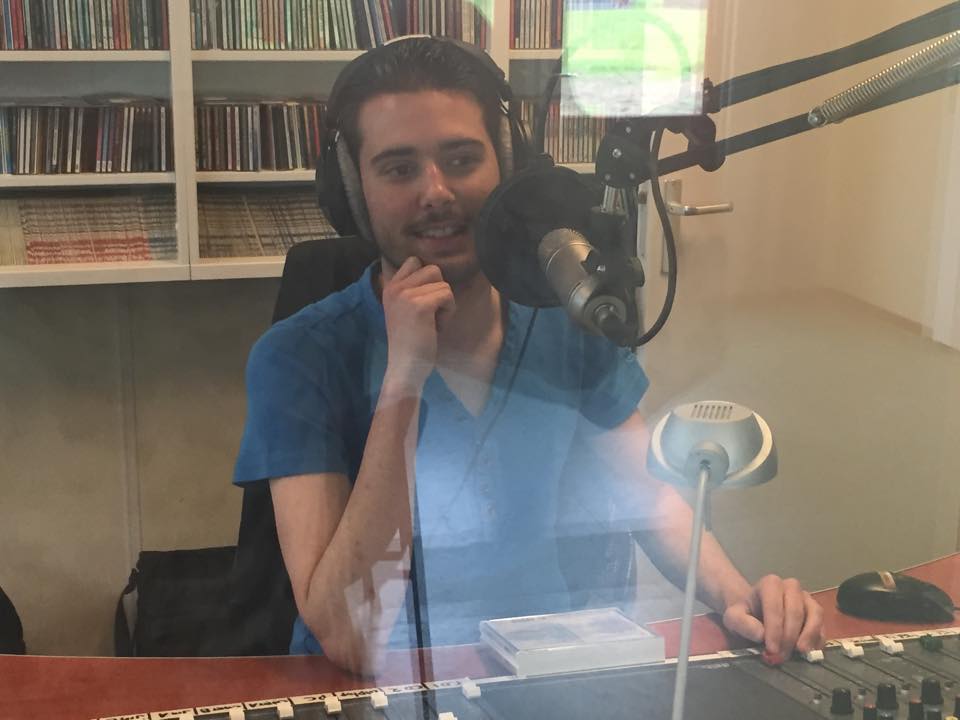 Goeiemorgen! was a temporary live local morning show on RTV Krimpenerwaard. The show was on-air every weekday from 09:00 until noon.

The show was hosted on rotation by a number of volunteer hosts including Daan Berg and Erik Rietvelt. The first airing was on 11th May 2015, the last airing Daan was involved in was on 22nd June 2015. After Vlistam Radio joined the local station, Goeiemorgen! was succeeded by Goedemorgen Krimpenerwaard.

The structure of the temporary daily show was as follows: