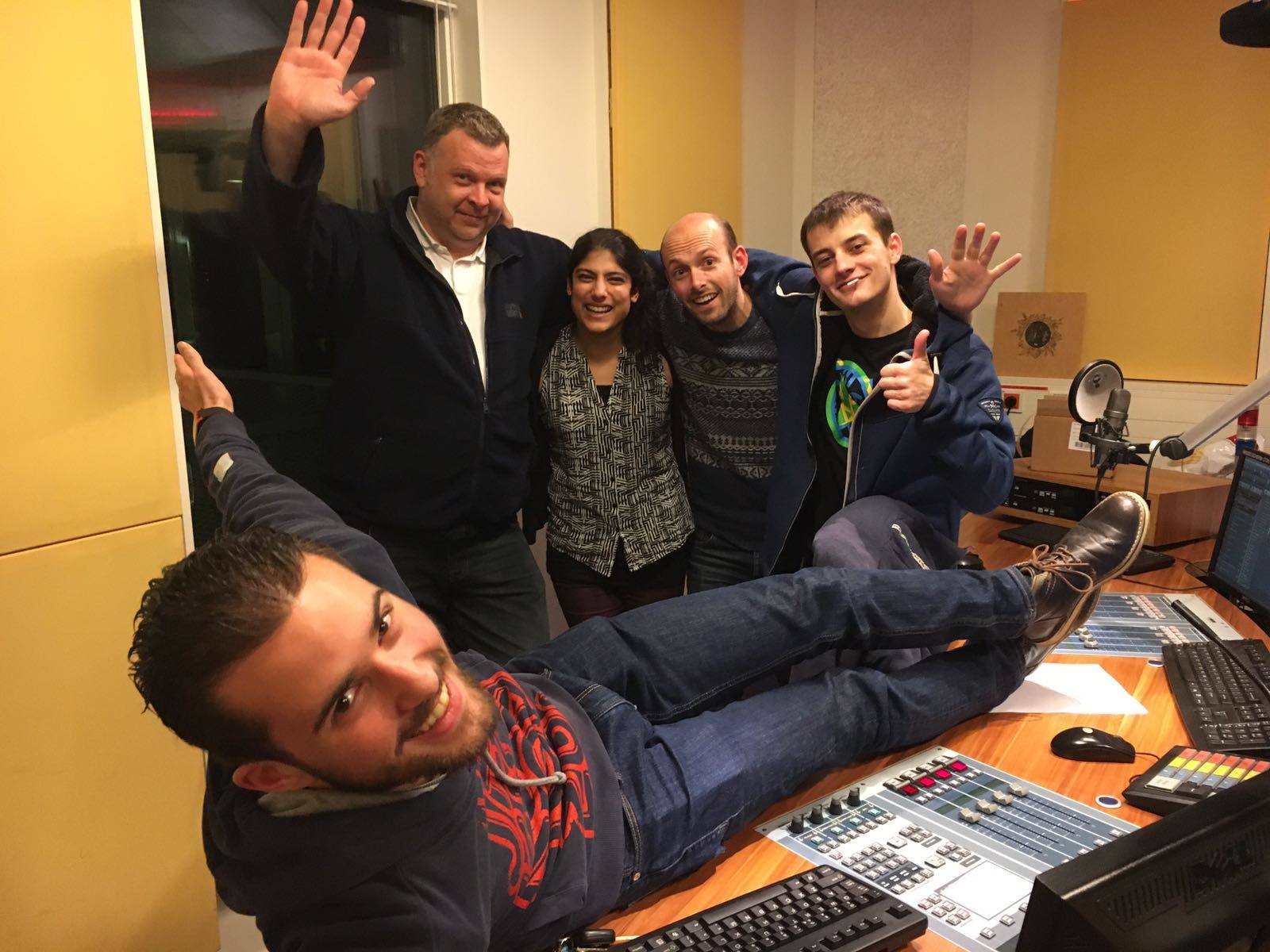 Wakkere Honden aired every Sunday from 00:00 until 02:00 on Radio Rijnmond.
Because of the station’s status as a regional broadcaster, sometimes special facilities could be used. For example, professional live broadcasts were done during the Rotterdam Museum Night to report on the events in the city.

In December of 2016, Wakkere Honden was scrapped of the station after more than 10 years due to budget cuts. The last broadcast with the Zwoele Honden was on 4th December 2016.